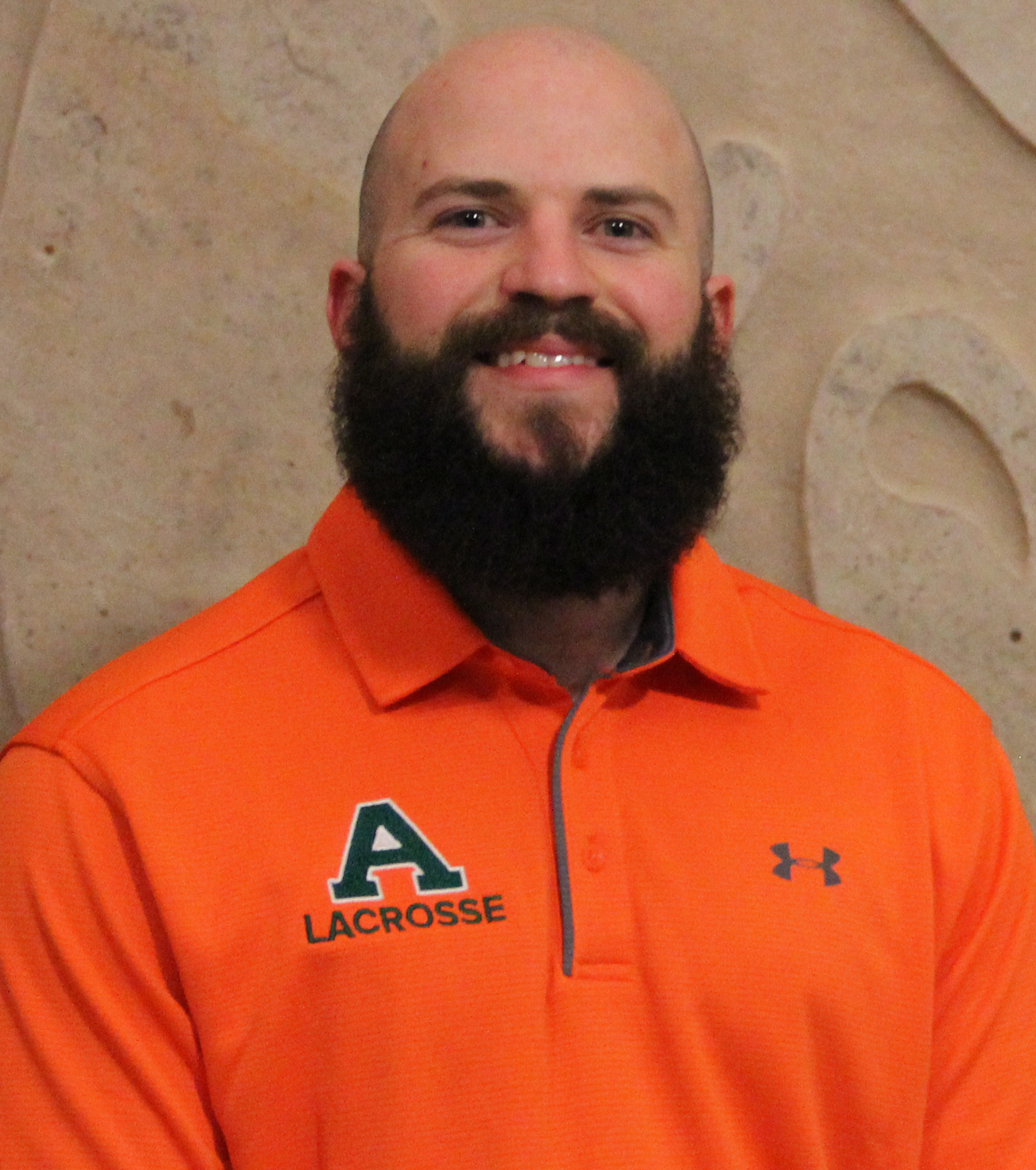 Patrick was an assistant coach for the Rams under Alex Smith during the 2014 and 2015 seasons, and after a successful two-year stint at Thompson Valley High School, where he was awarded Assistant Coach of the Year in the Pikes Peak Conference, Coach Sully is back head manning the Rams Defense. In 2014 and 2015 Coach Sully’s unit was awarded four 1st Team All American Defensemen spots, featured a tandem of two outstanding goalies and a slew of talented D-Mids. Sully looks forward to re-establishing the gritty, punishing style of defense that made CSU great over the years. Patrick grew up in Littleton, CO and is a product of Heritage High School. Coach Sully wore the horns for four years as a member of the CSU men's lax program and being a four-year starter, enjoyed a very successful college lacrosse career. On the field, Sully was known for his outstanding footwork and fundamentals, as well as earning All-Conference honors twice and twice named to the MCLA All America team. Off the field, Sully was a natural leader and named Team Captain as a Senior. On its way to the programs fifth National Championship, Sully anchored a Historic Rams defense that gave up the fewest GAA in the History of the MCLA tournament. In 2013 Patrick was named team captain and helped lead the Rams to their first undefeated season, Back-to-Back National Championships and another historic defensive performance through the MCLA national tournament. The following year was Sully’s first season coaching the Rams. His passion for CSU Lacrosse is unmatched and we are extremely excited to have him as part of the family again. 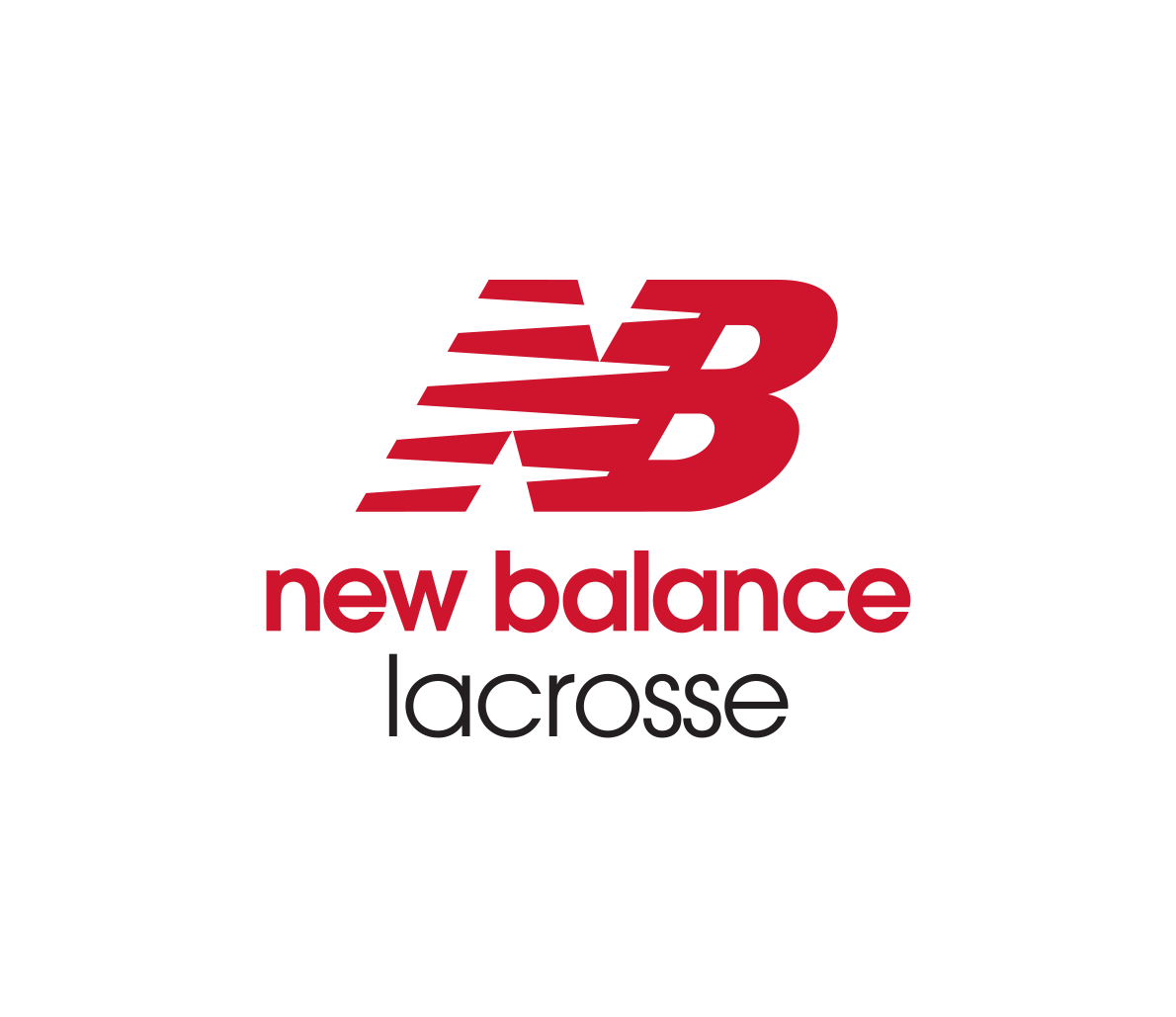